A Goal or a Dream 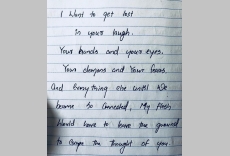 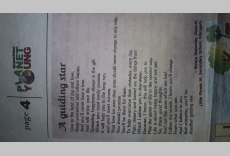 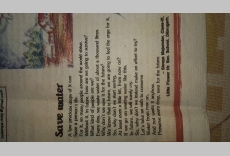 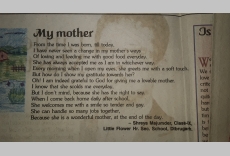 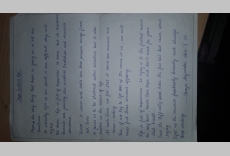 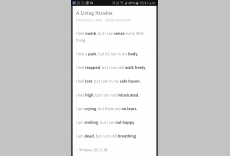 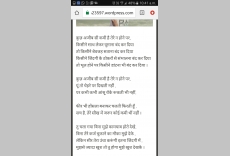 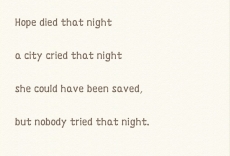 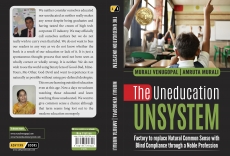 Creative writing’s initiation was in oral and pictorial storytelling. It began from the cave paintings to frequently repeated tales. The visual and verbal seeds of what would eventually develop into creative writing fused together families and helped shape moral, ethical and cultural codes of conduct. They also provided entertainment and excitement in the era even before any form of visual media. An exceptionally gifted storyteller could serve as entertainer, historian and even moral authority.

The creative writings that have been found from millennia ago are amazing. They provide us with insight into the worlds and times in which they were written. Plays like “Oedipus” and epic poems like “The Iliad” tell of a very different experience from the one which we now understand. Ironically, we can still appreciate even the oldest creative pieces.

At various periods, different lengths and types of works have enjoyed fame. Poems, essays and plays all have been regarded strongly in their times and even now. The invention of the printing press marked a revolution that unfolded gradually. The society was now able to mass produce creative writings. This even gave people all over the world, an opportunity to read and in turn literacy rates began to rise. Driving this wave of interest, authors were born and so was the treasure trove of books.

It is difficult to date the advent of poetry. Poetry has been around for thousands of years in one form or another. The Epic of Gilgamesh was probably the first form of poetry that could ever be dated. In a parallel universe we had the Ramayana and The Mahabharata. Then we had the sonnets which were followed by the restoration poetry, the satirical verses of John Dryden and Alexander Pope. And now we have the modern poetic forms. These gems of works present writing at its creative best.

Poetry has since always relied on its imagery, word association and the rhythm used. The interactive layering of all these effects to bring out a meaning is what marks poetry. It is said that reciting poetry out loud brings out its effects the most.

Earlier short story was not regarded as a form having literary value. In this sense it might seem that short story is a recent development. But it is not so. In fact, short prose fiction is as old as the language itself. One of the earliest surviving Egyptian tales, The Shipwrecked Sailor is clearly intended to be a consoling and inspiring story.

Throughout history humankind has enjoyed a number of short narratives like jests, anecdotes, short allegorical romances, fairy tales, abbreviated historical legends and short myths. They make up a large part of the millennium from which the modern short story has emerged. Short Story is a fusion of sketch and tale.

Fiction is more of a writing genre than a writing style. It consists of romance, horror, suspense, comedy, adventure and fantasy sub-genres. It is a composition of non-factual prose texts. “Fiction” refers to literature created using imagination. Mysteries, science fiction, romance, fantasy, crime thrillers are all fiction genres. Examples of classic fiction include To Kill a Mockingbird by Harper Lee, A Tale of Two Cities by Charles Dickens, 1984 by George Orwell and Pride and Prejudice by Jane Austen. It is subjective and evocative. It is purely made up and evokes the thrill and imagination of the reader. It gives us a feeling and perception of the possibility of a parallel universe

Nonfiction features a true story. It can be made up of anything, like personal preferences. It calls for a subjective analysis of an otherwise objective data and has conclusions supported with various degrees of certainty

Homer, the author of The Illiad

The altering world of the Internet has opened up new doors for writers. Today, a lot of people choose to exhibit their published and unpublished works on personal web logs, also known as blogs, in the vernacular. Most creative writing blogs work as virtual online chronicles. It provides the readers with an insight into the writer’s world and allows them to comment on the original pieces and ideas contained on the author’s blog.

Creative Writing has come a long way and until now its journey has been worthwhile. Every time a new literary form arose, it blessed us with precious works of words.