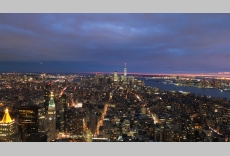 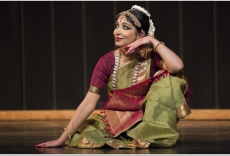 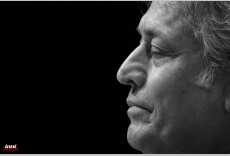 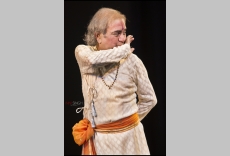 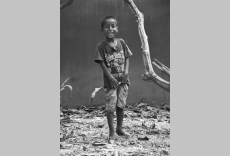 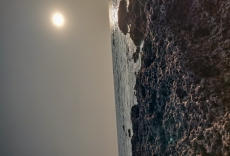 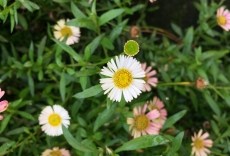 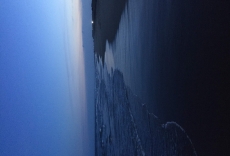 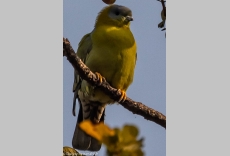 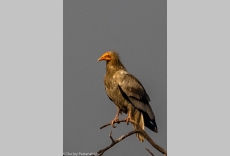 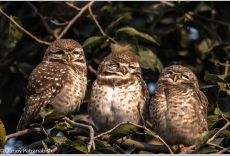 “When words become unclear, I shall focus with photographs.
When images become inadequate, I shall be content with silence.”
-Ansel Adams

Have you ever wondered that people didn’t know what they looked like as children, before photographs? Photography primarily serves as a mirror to our older selves. What can be more beautiful than capturing the beauty of your childhood innocence!

The British inventor Fox Talbot produced his first successful photographic images in 1834, without a camera, by placing objects onto paper brushed with light-sensitive silver chloride, which he then exposed to sunlight. By 1840, Talbot had succeeded in producing photogenic drawings in a camera, with short exposures yielding a ‘latent’ image that could be developed to produce a usable negative. Photography is an art form invented in the 1830s but became publicly recognized only ten years later. And today photography creates a multi-billion dollar industry alone.

Even before photography came into being, people already knew the principles of how it eventually got to work. They could process an image on the wall or a piece of paper. However no printing could be done at the time as preserving light was a more difficult task than projecting it. The instrument that people used for processing pictures was called the Camera Obscura, Latin for Dark Room, and it had been around for a few centuries before photography came along.

The Invention of Camera

The first picture was taken by a French inventor Joseph Niepce in 1825. It captures a view from the window at Le Gras. Niepce came up with the idea of using “Bitumen of Judea.” His technique involved Bitumen that hardens as it is exposed to light and the unhardened material washed away with. He used metal plate as the media which when polished rendered a negative image.

In 1839, Sir John Herschel came up with a different way of making the first glass negative as opposed to metal. The exact same year he coined the term ‘Photography’ that was derived from the Greek words- “fos” meaning light and “grafo” meaning to write.

The first publicly recognized portraits were generally portraits of either one person or family portraits to preserve the memories.

Finally, after decades of refinements and improvisations, mass use of cameras began with Eastman’s Kodak camera. It came out in the market in 1888 with the slogan “You press the button, we do the rest”.

The Kodak Brownie took black and white shots only. But it was still was very popular due to its efficiency and ease of use. Color photography, despite being explored throughout the 19th century, did not become commercially valuable until the middle of the 20th century.

Finally the first practical color plate reached the market in 1907. The method it used was based on a screen of filters. The screen let through filtered red, green and/or blue light and was then developed into a negative which later reversed to a positive. This technology, even though slightly changed, is still used in processing. Red, green and blue are the primary colors for television and computer screens which explain the RGB modes in numerous imaging applications.

The first color photo, an image of a tartan ribbon, was taken in 1861 by the famous Scottish physicist James Clerk Maxwell who was famous for his work with electromagnetism.

Initially when photography came along, it was a profession full of doubt and only a few people gave it a chance. One of the many people behind photography as an art was Alfred Stieglitz, an American photographer and a promoter of modern art. Many believe that it was Stieglitz who made photography as art what it is today.

From the medium’s beginnings, the portrait became one of photography’s most popular genres. Some early practitioners like Southworth and Hawes and Adamson broke new ground through the artistry they achieved in their portraits. Outside such mastery, however, portraiture throughout the world generally took on the form of uninspired daguerreotypes, tintypes, cartes-de-visite, and ambrotypes.

Felix Nadar (also known as Gaspard-Félix Tournachon) was a French caricaturist, journalist and - once photography emerged - became a photographer. He is most famous for pioneering the use of artificial lightning in photography.

This is a photograph of Claude Monet in 1901 taken by Gaspard Felix Nadar.

Wildlife Photography is very challenging and quiet difficult to capture animals in their proper habitat. It requires proper technical skills and good planning. You need to be absolutely comfortable with your camera’s settings. If you are not quick enough, you might miss the perfect shot.

Capturing peoples’ moods and expressions is an intriguing subject for photographers. They can be body portraits or close-up images. Basically the face is the focus of this type of photography. While taking a portrait, the photographer needs to ensure that the subject’s face is sharp and focused, especially his or her eyes.

Typically used to sell something, this type of photography lures customers by beautifying the product. They are generally very creative and visually very interesting and can be taken in any location like a studio, an apartment, a rundown building or anywhere outdoors. In this genre of photography, the location, lighting, makeup, stylists and the model play a significant role.

One of the most popular types of photography, landscape photography can portray a scenery or show an impact of environmental change. Photographers tend to use a tripod that helps eliminate camera shakes.

This type of photography contends with taking pictures of houses, structures, and edifices from different angles and with different of views. The two challenging aspects for photographers while shooting buildings are: Lighting and image distortion.

Advent of Digital Photography and the Impact of Mobile Phones

Digital Photography has changed the relationship between photography and truth. It makes the process additive instead of subtractive. Four decades ago Kodak was credited with building the first digital camera, an innovation that has changed the world. Little did anyone know when it took its first image in 1975 that this Heath Robinson-esque prototype would nearly obliterate the market for camera film and turn us all into potential Robert Doisneaus or Henri Cartier-Bressons, recording everything from the banal to the beautiful on our mobile phones.

The advent of digital cameras has changed the traditional camera, but its most revolutionary aspect has been the advent of the camera phone. Although standalone digital cameras were widely popular by 2005, it was the mobile phone, and especially the smart phone that brought digital photography to the masses.

Even when rolls of film were at their most popular, photography could be an expensive hobby for the amateur. But now in the digital age there is almost no consequence or cost to taking pictures, beyond charging the phone or dedicated camera. The main impact of digital is the sheer number of photographs being taken. Today photography is cheap and almost effortless. It means more and more people and things being photographed.

Ubiquitous digital cameras turn events that otherwise would have been a small story, into a worldwide phenomenon. Without the camera phone, internet sensations like the bungee jumper who survived her fall into the Zambezi, or Fenton the deer-chasing dog, would have been less likely to have been captured.

“Life is a lot like photography. We develop from the negatives.”